The Old Milltown Police Station B&B is located on the corner of Havannah and Piper Streets, Bathurst, in an area previously known as Milltown, due to the ten flour mills which once existed in this area. Only two of these remain, one being neighbouring Crago Mill at 1 Piper Street which has been largely restored.

The other, the historic and huge Tremain Flour Mill is situated nearby on Havannah Street. Work has just begun on its restoration with the expectation that this will capture its historic significance and thus provide more public & tourist facilities. This site also houses the newly renovated Victoria Hotel including restaurant.

A stroll in the surrounding streets reveals many small quaint cottages which reflect the humble beginnings of the early settlers, many of whom worked either in the mills or were railway workers. Not far away is the modest Chifley house (now a museum) home of former Prime Minister Ben Chifley; himself an ex-railway worker.

The historic Bathurst Court House, Carillon and Kings Parade are all close at hand as are some of the new features Bathurst has to offer including Charles Sturt University, the National Motor Racing Museum and the Australian Fossil and Mineral Museum which is home to the Somerville Collection. 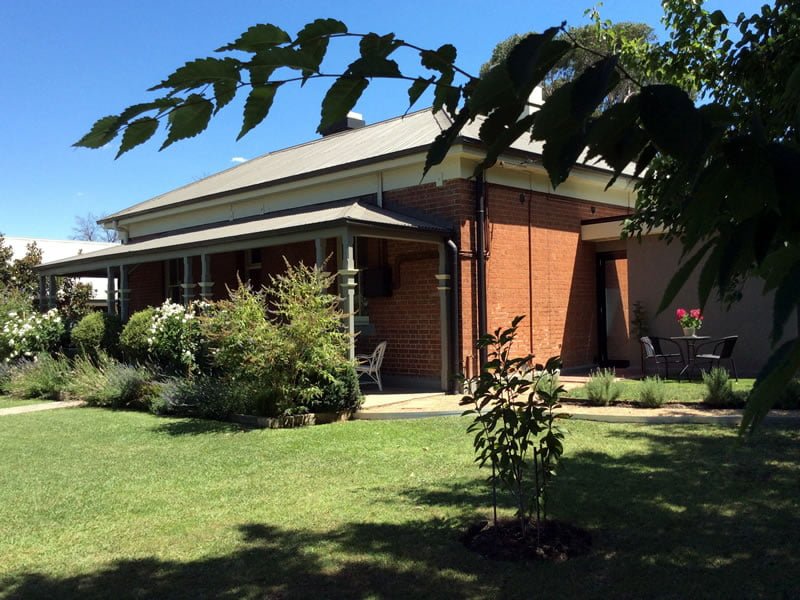 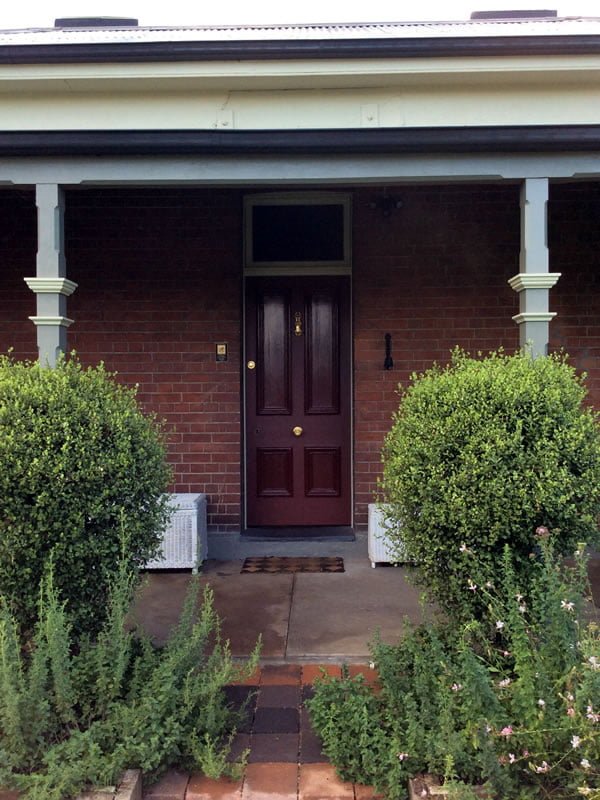 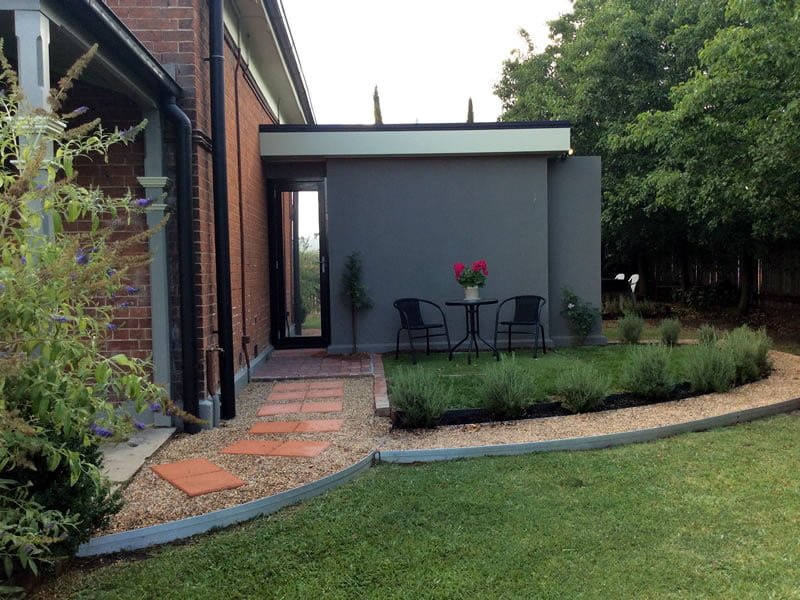